Get in touch to find out more about Dr Phil Hammond 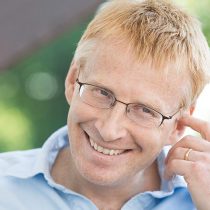 “One of the most entertainingly subversive people on the planet.”
The Guardian

“Tough on doctors, patients and politicians. And he’s funny.”
The Telegraph

“Sceptical, irreverent, very funny and like a mighty gush of fresh air in a field that’s bedevilled with cover ups and cloaked in a vow of silence”
Time Out

‘If Dr Phil were a medicine, you should swig him by the litre’
★★★★ The Times

“You’ll never see a doctor in quite the same way again.”
★★★★★ The Scotsman 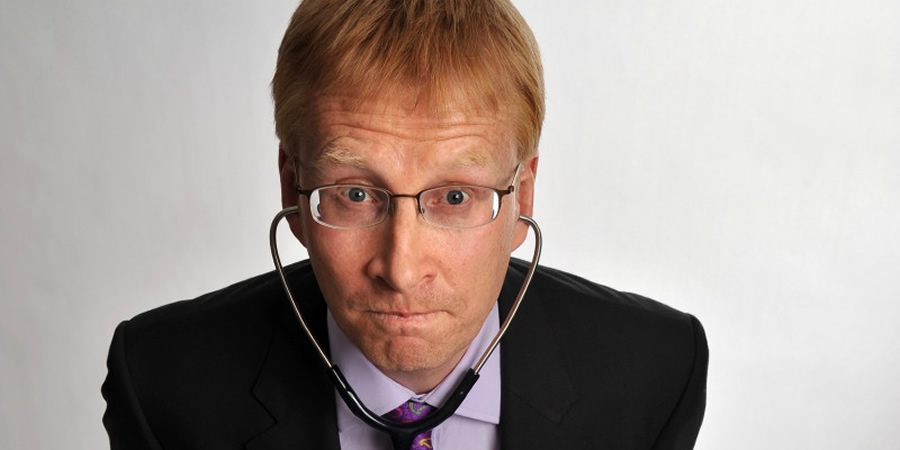 Phil Hammond is a doctor, journalist, broadcaster, campaigner and comedian. He qualified as a GP in 1991 and is currently works in a specialist NHS centre for children and adolescents with chronic fatigue syndrome/ME. Phil is also a presenter on BBC Radio Bristol and has been Private Eye’s medical correspondent since 1992, campaigning for patient empowerment, open data in healthcare and for the NHS to be honest and transparent about the harm it causes as well as the good it does. In 2012, he was shortlisted with Andrew Bousfield for the Martha Gellhorn Prize for Investigative Journalism for a Private Eye Special Report about the shocking treatment of NHS Whistleblowers. Phil has also won awards for broadcasting, popular health journalism, comedy and teaching. He is Vice President of the Patients’ Association and a patron of Meningitis UK, the Doctors’ Support Network, the Herpes Viruses Association, Patients First and Kissing It Better.

Phil presented five series of Trust Me, I’m a Doctor on BBC2 and has appeared regularly on Have I Got News for You, The News Quiz, The Now Show, The One Show and Countdown. He has been a Lecturer in Medical Communication at the Universities of Bristol and Birmingham,. Phil’s Radio 4 sitcom about GPs struggling with the NHS reforms – Polyoaks – was written with David Spicer and the third series airs in June 2014. Phil has written three books – Medicine Balls, Trust Me, I’m (Still) a Doctor and Sex, Sleep or Scrabble? – and released two DVDs of his tours (Dr Phil’s Rude Health Show and Confessions of a Doctor). He has currently on his third UK comedy tour with Games to Play With Your Doctor and writing his fourth book, ‘Staying Alive – How to Survive the NHS’ which will be published by Quercus in January 2015