Get in touch to find out more about Dean Windass 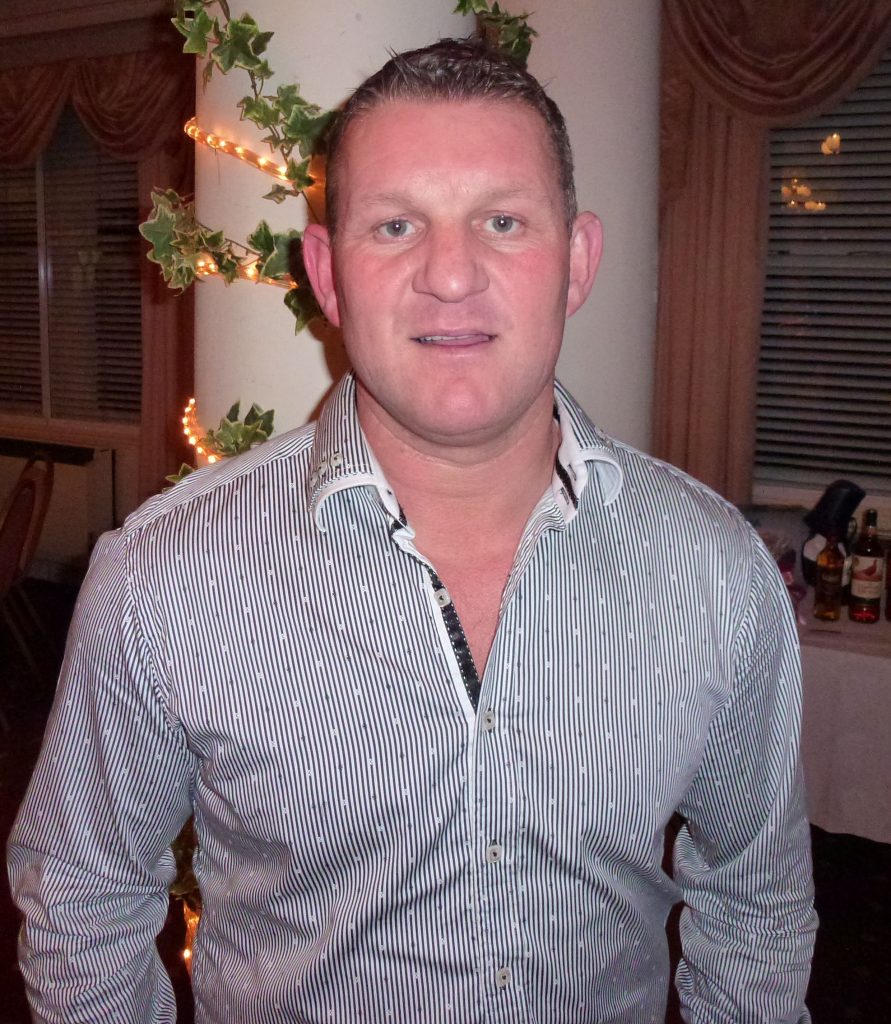 The night was a great success thank you and Dean and John was hugely popular. I would recommend both to anyone and if you need to use my name as a reference then please do .

Dean was really good and was received really well, everyone i’ve spoken to thinks even more of Dean now having met him. Everyone was impressed how approachable and down to earth he was – a true legend and all in all a top bloke!!

just a quick note to say thank you very much for the recommendation of Pete Emmett and Dean Windass for our Sportsman’s dinner. Both were very good entertainment and top people who had time for everyone who came for a chat.

We had Dean as our guest speaker at our golf day. I would certainly recommend Dean as he was a perfect fit for our event. His stories were funny, informative and also touching as he enlightened us about the troubles that some former footballers will encounter. He also led the auction at the end of the night which enabled us to raise some money.

Dean was excellent. One of the best we’ve seen and we’ve seen a few now. Brutally honest and opened with a down to earth local lad that resonated with all on the night.

Having sat next to him on the top table he spoke and added stories in between dinner etc.

Will highly recommend to other club’s who ask who we have had as a guest speaker and also pass your details on.

He can expect a few more trips to the valleys as word spreads how good he was.

I wanted to pass on our thanks and let you know what a fantastic job they(Dean Windass & Pete Emmett) both did. This was our first every Sports Dinner so it was important it went well as we plan to do do one every 3 months. Pete in particular was absolutely brilliant and without doubt one of the funniest and sharpest people I have ever met.

I have had several phone calls, texts and emails since Thursday night from people that attended, all saying the same thing and what a great time they had.

I don’t know whether customers normally send feedback, but please pass onto to both Pete and Dean, our thanks and appreciation for their handwork and performances, especially after such a long journey down They were both engaging, funny and sincere and made our night perfect

I just wanted to say what an excellent speaker Dean was. The feedback from the audience was really positive. They were really impressed with his openness and his honesty and many said he was one of the best speakers they had seen because of that. No hype, just a real life story.
Paul Tyerman – Secretary, Grapenhall CC. 08/03/2017

We had a wonderful evening.
Dean was very sociable with us all.
He worked the auction well, helping us to raise important funds to keep our club running.
He was very funny, using a few choice words but that made the evening for us.
Jane Patterson. Scissett FC. 29.03.2017 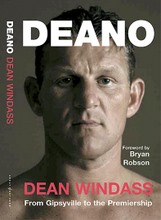 Dean is a former Premiership footballer with Middlesborough, Aberdeen and Bradford City. He is currently an ambassador at his hometime club, Hull City, where he started and the finished his career.

Dean’s personal life off the pitch has perhaps brought him as much media coverage as that on the pitch, culminating in an attempted suicide in 2012 following his retirement from the game.

Dean is building up a media career and his speech is entertaining, fascinating and emotive, certainly one not to miss. He is candid about his troubles off the pitch, his passion for helping promote the stigma of Mental Health and depression.