Get in touch to find out more about Chris Turner 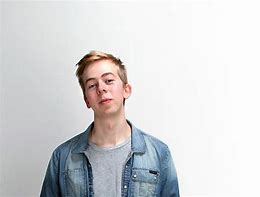 “The king of funny one-liners” – Time Out Mumbai 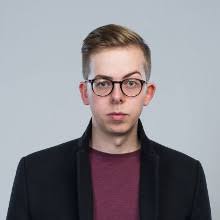 Chris’s sharply written gags, relaxed stage presence and blisteringly quick improvised raps have established him as one of the most electrifying live acts in the UK and internationally, performing in the USA, Australia and New Zealand.
His keen wit and intelligent wordplay have seen him rack up over 2.5 million views on YouTube; headline for 1 million Dutch comedy fans on RTL4’s flagship stand up show, The Comedy Factory; appear live on BBC Radio 2 and 6Music and perform sold-out runs at festivals worldwide.
In 2014, his debut show Pretty Fly won the Amused Moose People’s Choice award for best show at the Edinburgh Fringe, with many of his jokes featuring in ‘Best Jokes of the Fringe’ lists in national newspapers. His 2015 show XXV, was nominated for Best Comedy at Perth Fringeworld, and sold out every single performance, with Murray Robertson of The List calling it ‘The best show I’ve reviewed in seven years’. Observational Tragedy, his new show for 2016, won Best Comedy at the Adelaide Fringe Weekly Awards.
Chris is a sought-after entertainer on the corporate circuit, hosting awards and performing for Chelsea FC, Manchester United FC, HP, The IoD, The Financial Times, NEC, LearnDirect and many more.
He is a founding member of Racing Minds, one of the UK’s most respected improv troupes, with 6 sell-out runs at the Edinburgh Fringe performing Aaaand Now For Something Completely Improvised, a twelve-part series commissioned by Audible, and 500,000+ Soundcloud subscribers to their 50s style radio comedy The Wireless Podcast.