Get in touch to find out more about Bennett Arron 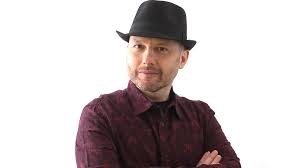 “Had the room creased up with laughter” **** The Scotsman

“Genuinely original and funny” The Times 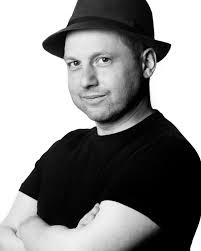 Being both Jewish and Welsh, Bennett had little choice other than to be a Comedian

SHOWING OFF ON STAGE,  SCREEN AND RADIO

Bennett has performed at all the major comedy clubs around the UK as well as entertaining audiences in Italy, Australia, The Netherlands, Germany, Poland, South Africa and Hong Kong. He also supported Ricky Gervais on some of his tour dates.

He is currently a Presenter at BBC 3 Counties Radio.