Get in touch to find out more about Anton Du Beke 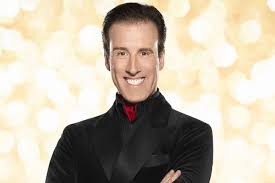 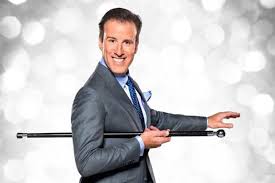