Get in touch to find out more about Roger Dakin 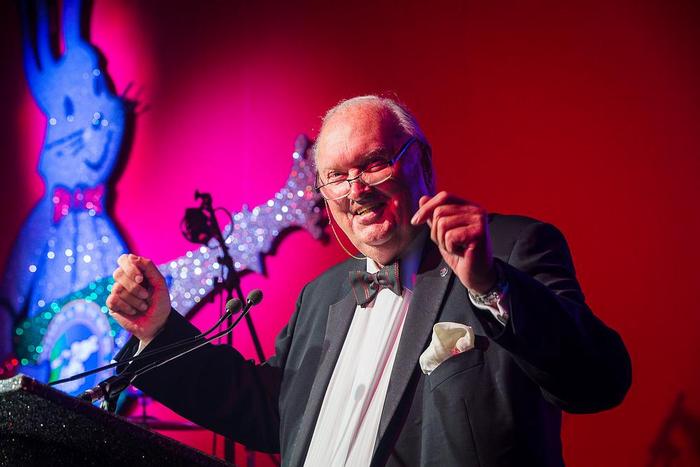 Roger is an professional and versatile MC, who has entertained audiences all over the UK. Being his passion, he is particularly well known across rugby circles and is one of the best on the circuit.
Roger played hockey for England in the 1970’s and coached the team just before they became successful. Despite his honesty at being slightly overweight, cricket is still on the active agenda, as is golf. At cricket as a non-turning off-spinner and a bandit off 24 at golf, he has enjoyed some success at both and enjoys speaking and making people laugh – sometimes at his cricket and golf! Having spoken at functions of all types for over 25 years, he finds he is now ready for anything.