Get in touch to find out more about Esther Rantzen 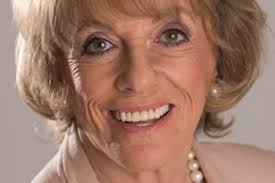 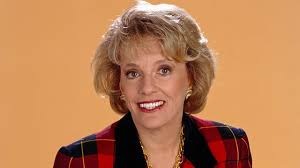 After presenting a number of television programmes, Esther turned her focus to the horrific topic of child abuse. After presenting several programmes on the matter, Esther was led to found the honourable charity, Childline. Esther still remains the President of the charity which has been invaluable to the safety of many children in danger. As well as this, Esther produced and hosted the popular consumer programme “That’s Life!” which was aired for over 20 years. Esther is a compassionate and highly respected after dinner speaker.