Get in touch to find out more about Tom Binns 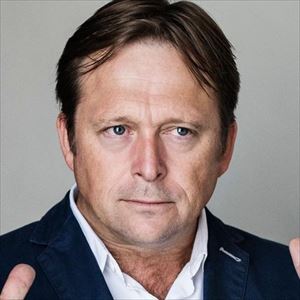 With DJ Ivan Brackenbury, ‘Binns has his character nailed and he mines the comic seam, ruthlessly to create top-quality entertainment with practically universal appeal’ Guardian * * * *

The ventriloquist act, ‘Not only is the running gag a thing of comedy genius, but Binns tags it jaw-droppingly brilliantly” The Scotsman * * * * * 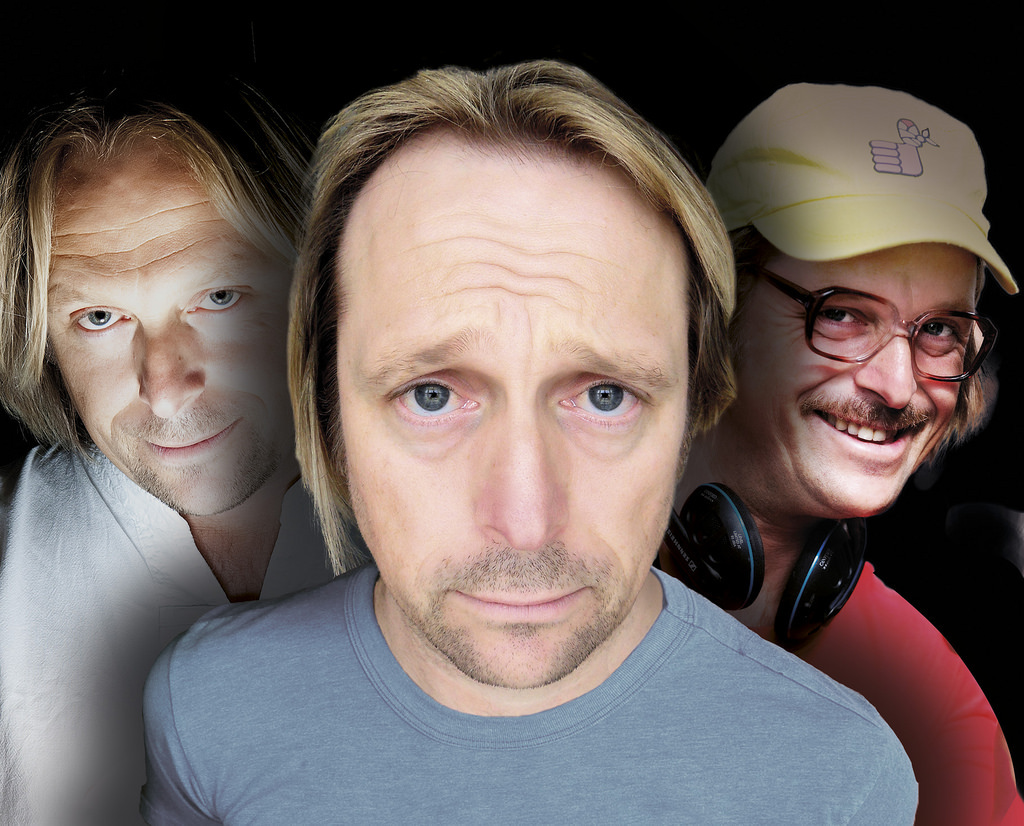