Get in touch to find out more about Mike Maguire 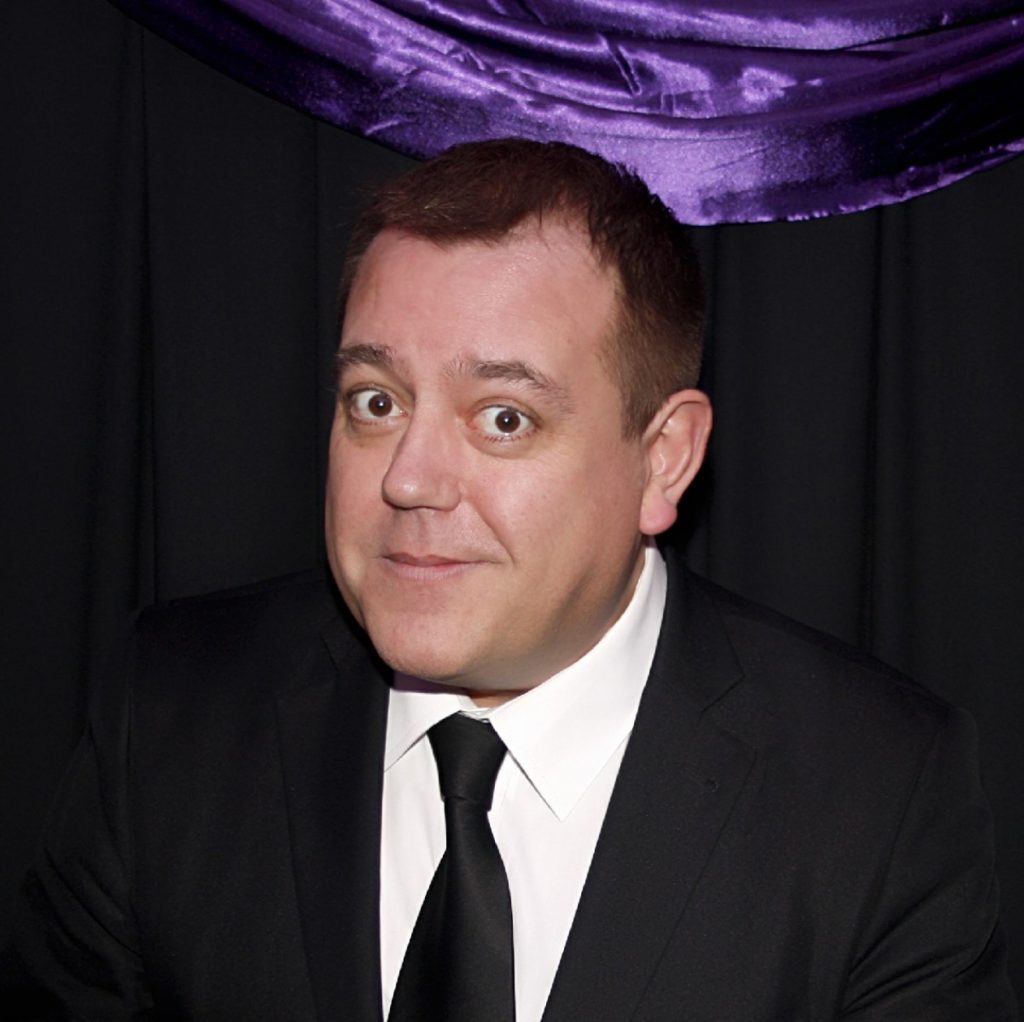 Mike was brilliant, everyone was
impressed and two of the audience asked for his card,
I have given them Mark’s phone number.

“Thank you for your recommendation – MIKE MAGUIRE proved to be a huge success !

He was on time , smartly turned out , cooperative , friendly , had unique material , and , as a bonus , was very ,very funny !
Everything , in fact , that an Event Organiser like me could have hoped for .
My Clients absolutely loved him !”
Tony Sherwood – respected Entertainment Agent

As you know on your recommendation we had two speakers at our Sportsman’s Dinner last night, John McGovern and Mike Maguire. It would be remiss of me not to report back to you that we had two absolutely first class speakers, both were superb. John gave a very professional speech about his career which was very well received by a very appreciative audience. Mike took the place by storm from the moment he stood up to the moment he sat down. I heard comments such as -‘the best we have ever had’.
Gerry Russell – Bolton Hospice.20.02.17

Mike was fantastic probably the best Comic we have ever had at one of our evenings.
Ours was a mixed audience he had everyone laughing. We would recommend him.
Kevin Powell. Secretary – Worcester City Cricket Club. 04.05.17

Mike was an amazing act not just his comedy but his impressions were faultless ..yet another fantastic night thankyou
Peter Jagger at Hanging Heaton Cricket Club. 24.05.17

We had a really good night on Saturday with a great turn out from our senior teams.
Mike was great! He was funny and engaging and managed our raucous crowd superbly. From young to old, everyone laughed, and everyone commented how much they enjoyed his act. In such times being able to come together, celebrate success, team spirit and laugh is priceless.
Claire Johnstone. Uppermill FC. 20.05.17

I just wanted to say, from myself personally and on behalf of everyone at Lostock Hall Juniors Football Club, a huge thank you for your help with our event this year.
Mike Maguire was fantastic! He had the crowd in stitches from the moment he started, until the moment he finished and the impressions and game that he played with members of the audience were brilliant!
Darryl Cartwright. Lostock Hall Juniors FC. 16.10.17 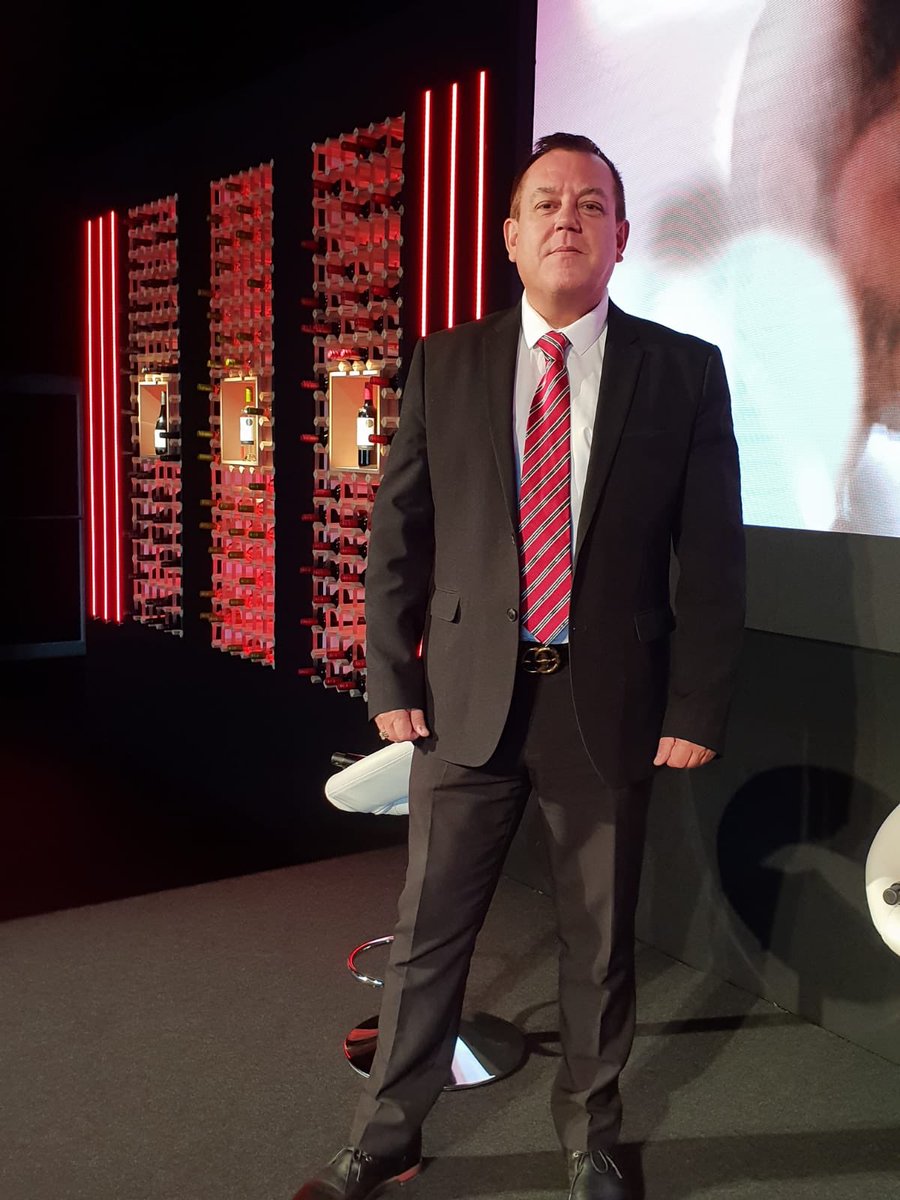 Celebrity impressionist Mike Maguire has been taking the comedy circuit by storm. He has already appeared on national television with Des O’Connor. His impressionist act has been earning him rave reviews from his live audiences – a gig at the Palace Theatre in Manchester had the audience screaming for more.
Mike’s parents come from Ross-Grey in County Tipperary where he has a fan club in the famous White House Pub in the village. The pub has had visits from the likes of John Wayne, Maureen O’Hara and Robert De Niro.
His act consists of over 100 impressions, the likes of Sir Terry Wogan, Bob Geldof, Sir Trevor Brooking, Jim Bowen, Mick McCarthy, Sir Alex Ferguson, Frank Bruno, Alan Hansen are just a few of the impressions Mike does, many famous soap stars and other Sporting Personalities are also in his repertoire. People who have seen his act describe it as “funny non-stop”.
In January 2001, Mike hit the headlines throughout the world, when on his radio show he called the then England manager Sven Goran Eriksson and impersonated Kevin Keegan, a hilarious prank which brought considerable recognition of Mike and even Sven saw the funny side of it.
Mike is vastly experienced on the live comedy stage, firstly in the comedy clubs of his hometown Manchester and more recently on the After Dinner Circuit. He is as much at home in the Voice Over studio as he is appearing on television for Sky Sports, London Weekend, Granada, Ant & Decs Saturday Night Takeaway.
He appeared at Blackpool North Pier with legendary acts such as Mick Miller, Johnny Casson and Dusty Young.
He’s such a versatile act, guaranteed to be a hit at almost any venue, from the Comedy Clubs in which he has headlined to the grafting social clubs, where the true comedian earns his reputation and finally on the after dinner circuit and in particular the sporting events where he has made a name for himself. Now in demand for corporate events following a very successful twelve months establishing him on the circuit.
Mike spent 12 years working on the radio, with Century FM, Key 103 and Galaxy 102 where he and his co-presenter Adam Cole won the highly prestigious Sony Award beating off Zoe Ball and Chris Evans.
An opportunity for an outstanding comedian who surely has a great future.